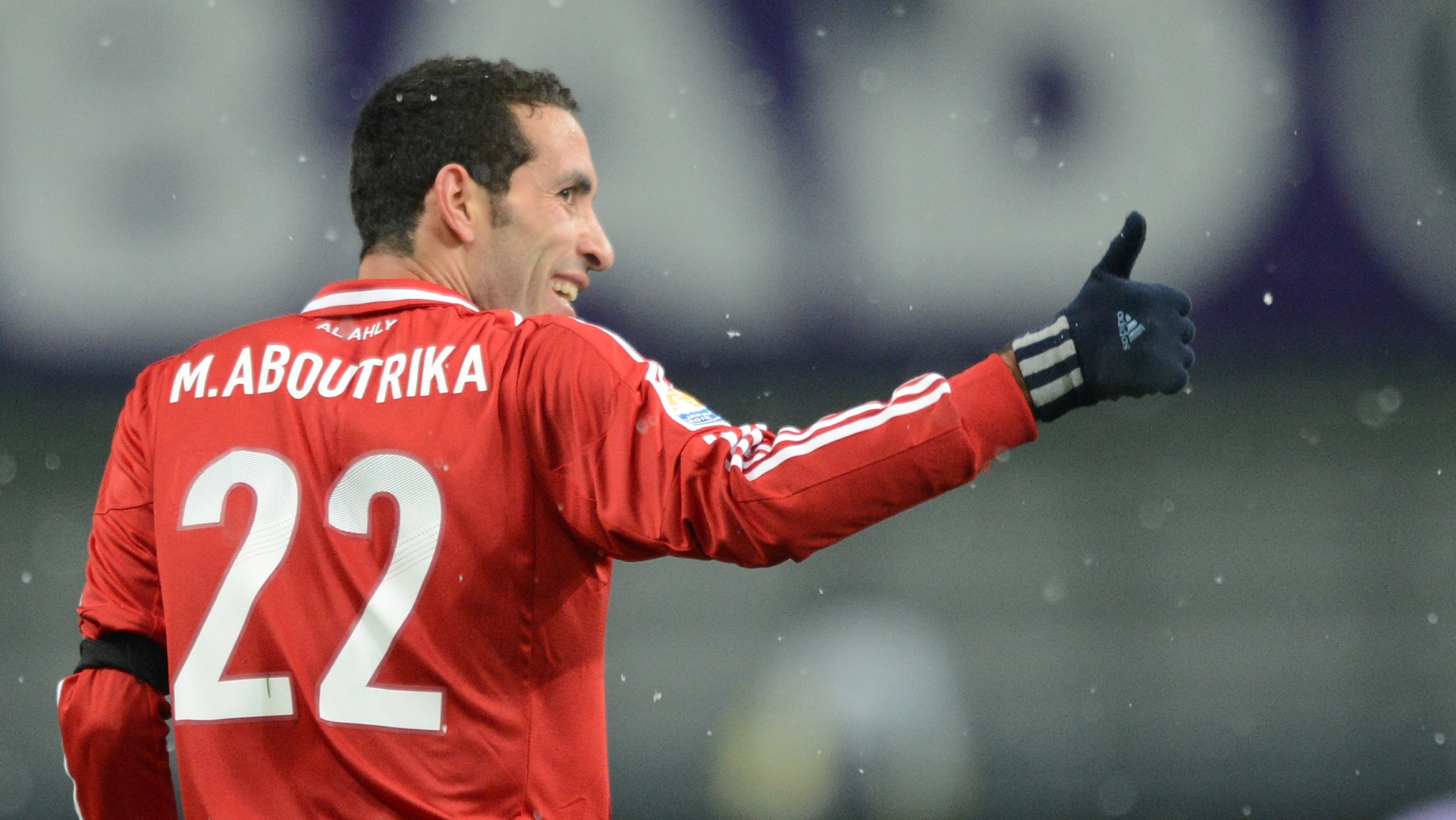 Aboutrika’s intense loyalty to Al-Ahly meant he never got the opportunity to test himself in the European arena, let alone in the Champions League.

The playmaker won two Africa Cup of Nations titles, and a host of domestic and continental honours with Ahly, but we’ll never know what he could have achieved on the grandest stage of all, having failed to qualify for the World Cup with Egypt.

The glimpses we did get of Aboutrika against elite opponent—in narrow defeat by Brazil and victory over Italy at the 2009 Confederations Cup—suggest that he could have comfortably held his own in the UCL. Unlike a few of the other players on this list, Gyan did actually play in Europe, scoring in Serie A, the Premier League and Ligue 1.

He also featured in continental competition as well, but a taste of the Uefa Cup with Stade Rennais never translated to any action in the Champions League.

At the start of the last decade, Gyan appeared to have the world to his feet, but while a move to the Middle East from Sunderland ultimately brought him silverware in Asian football, he ultimately spent his peak years in some of the world’s lesser leagues.

Gyan top scored in the United Arab Emirates Pro League on three occasions, and won the Golden Boot in the Asian Champions League, but what could he have achieved if he’d have remained in Europe? 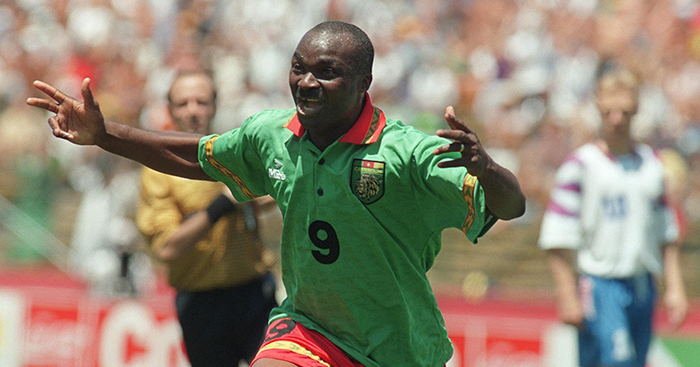 Milla was a fixture in French football for all of the 1980s, although neither AS Monaco nor Montpellier enjoyed much European success during his time with the pair.

Indeed, his Uefa Cup campaigns of 1979-80 and 1988-89 were relatively brief, with Montpellier, in particular, humbled by Benfica as Milla’s time in French football was coming to an end.

However, he was still yet to enjoy his apogee, which came with his four-goal showing at the 1990 World Cup as Cameroon became the first African side to reach the quarter-finals.

He tasted life with PAOK and Neuchatel Xamax between 1990 and 1992, and enjoyed some memorable moments with the latter in the Swiss Cup.

Hassan was present when his brother Ibrahim netted the winner against Real Madrid in an unlikely victory for the Swiss side, and he scored a remarkable four goals in a 5-1 rout of Celtic in the same campaign.

Unfortunately, it represented the high water-mark of the Egypt great’s European adventure, and a year later, despite reported interest from Lazio, he was back in his homeland with Ahly. 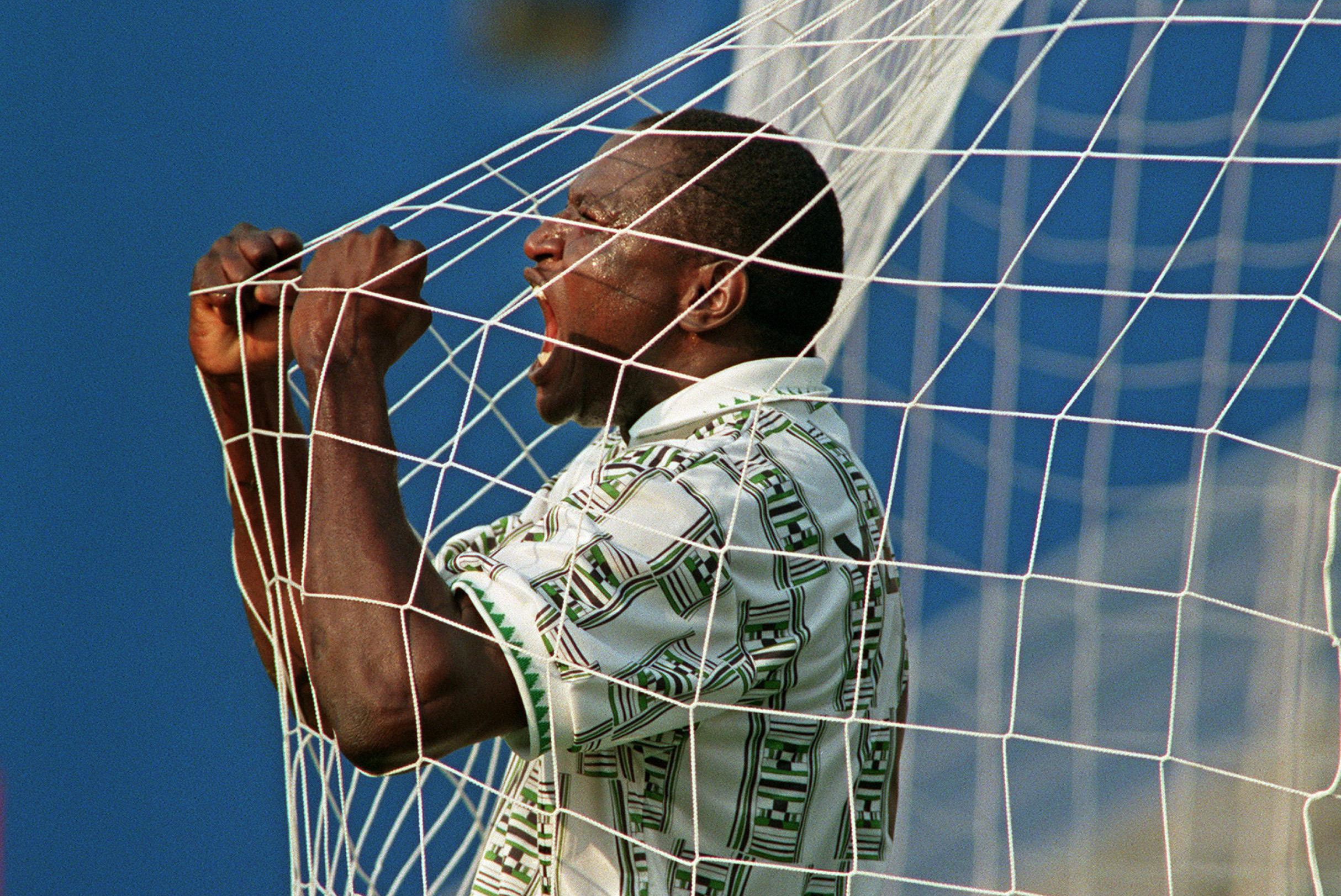 The Bull of Kaduna was a success in Portuguese football, with Vitoria Setubal, where he went close to netting almost a century of league goals for the Green and Whites.

He later spent time with Olympiakos, Sporting Gijon and FC Zurich, as his career lost momentum, and only ever turned out in the Uefa Cup during his time with the Greek giants.

During the early 90s, and particularly in 1993, when he was voted African Footballer of the Year, Yekini could have been a lethal prospect at the European top table.