Two of the main candidates for the Premier League played out a thrilling and breathless 2-2 draw at Stamford Bridge. The draw leaves Man City 10 points clear the the top of the table.

In a meeting between second and third, where both sides were eager to get the win in order to keep up with Man City, it was Liverpool who struck first. And in fact second.

The build up to the match was dominated by a controversial Romelu Lukaku  interview which led to him being dropped by manager Thomas Tuchel.

The first half of the game can easily be classified as one of the most trilling 45 minutes of football in Premier League history.

Just 15 seconds into the game, Liverpool’s Sadio Mane recorded the earliest yellow card in a Premier League game since the start of the 2006-07 season.

15 – Since the start of the 2006-07 season (when we have exact times), Sadio Mané’s booking after 15 seconds against Chelsea is the earliest recorded in a Premier League game. Overzealous.

And that yellow could have easily been red. Mane hit Azpilicueta with his forearem after he chased a high ball forward from the opening kick-off.         “A clear red,” Azpilicueta said, and Tuchel agreed. What saved Mané was that he did not swing the arm. 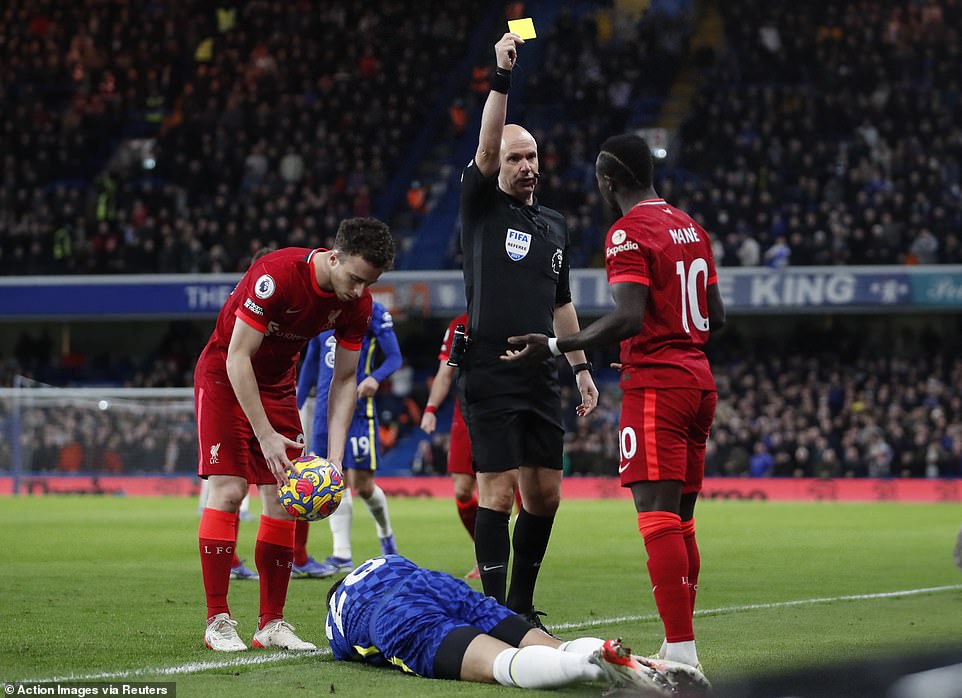 Just 8 minutes later, the Senegalese was the center of attention again. Diogo Jota tried to find Mane with a through ball. Trevoh Chalobah tried to head the ball away, even though it was there for the volley, he succeeded only in ushering in Mané, who sliced inside Mendy and slammed past César Azpilicueta on the line – 0:1 Liverpool. 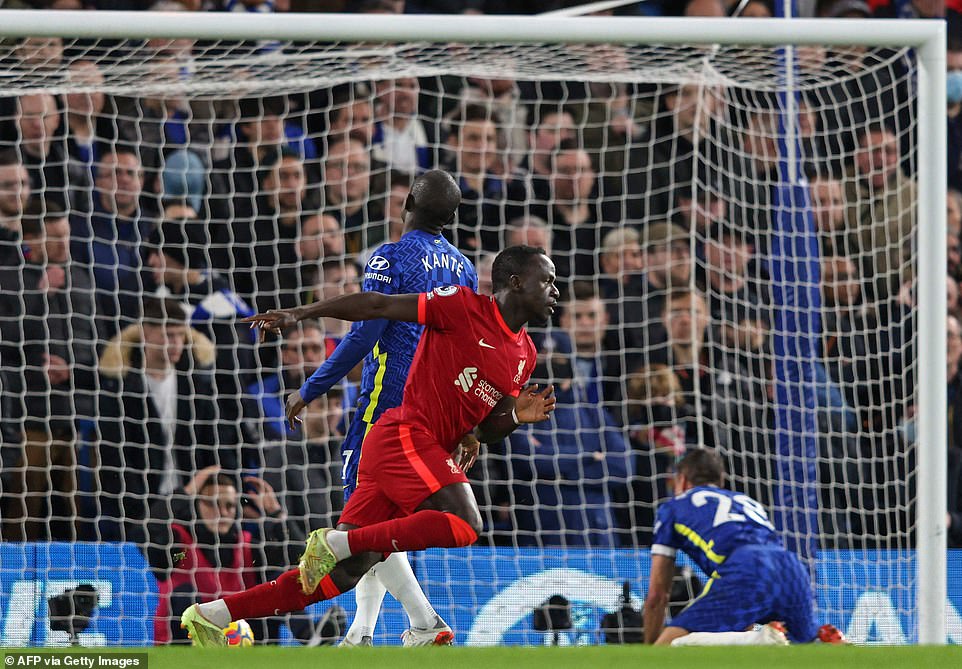 In the 26th minute, Mohamed Salah killed of perfectly a pass by Trent Alexander-Arnold, beat Marcos Alonso and slotted past Eduard Mendy from a tight angle – 0:2 Liverpool.

At this point the game looked done and dusted. Which was not the case. After Kelleher punched a Chelsea free-kick clear, Kovacic produced an outstanding piece of technique to send a first-time volley crashing off the post and into the back of the net from 20 yards to give the home fans hope. In added time N’Golo Kanté played Christian Pulisic through on goal and the American struck wonderfully past Kelleher to draw Chelsea level in added time. The roof almost came off Stamford Bridge. 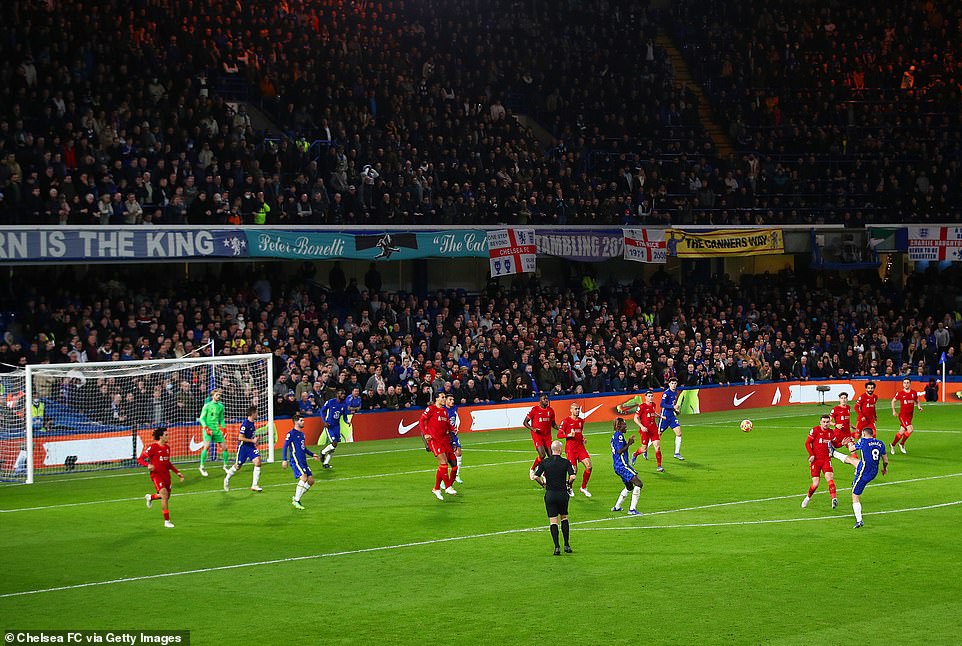 The second half contained a few outstanding saves from both goalkeepers to keep the result 2:2. In the space of two minutes Eduard Mendy dennied both Salah and Mane. Liverpool’s stand-in Caoimhin Kelleher replied with an instinctive save to keep out Pulisic’s half-volley from close range.

With both teams losing players due to AFCON, January shapes up to be a tough month. AFCON, COVID, controversial interviews and injuries might force the managers to make moves in the January transfer window.

The results leaves Pep Guardiola’s side 10 points clear of second-placed Chelsea and 11 ahead of third-placed Liverpool, although the Reds have a game in hand.

The race for the title remains open…ish.