The historic robe worn by Ali during his win over Sonny Liston back in 1965 is now up for auction. As per TMZ sports, the robe could potentially sell for over $500,000. 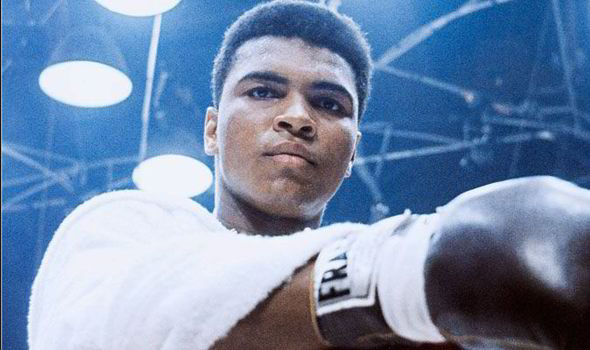 Ali’s rematch with Liston is considered as one of the most memorable fights by most fans and boxing enthusiasts. It was also marked as the first ever boxing match when he had worn a robe under his Islamic name, Muhammad Ali, instead of his birth name, Casius Clay.

The robe is recognized as an iconic piece in boxing history — a reminder of Ali’s championship win over Liston with a first-round knockout; featuring his name in bold red letters over a white background.