Fransisco “Paco” Gento, one of Real Madrid’s legendary players, died at the age of 88 on Tuesday, January 18th. He is known as an outstanding left-winger who represented Madrid for a course of 18 seasons from 1953 to 1971. He was also the only player to have won 6 European Cups.

In his time, Gento has made 600 appearances for Madrid and has netted 182 goals throughout his playing years. His contributions has led the team to win 12 league crowns, 1 Intercontinental Cup and 2 Copa del Rey titles. 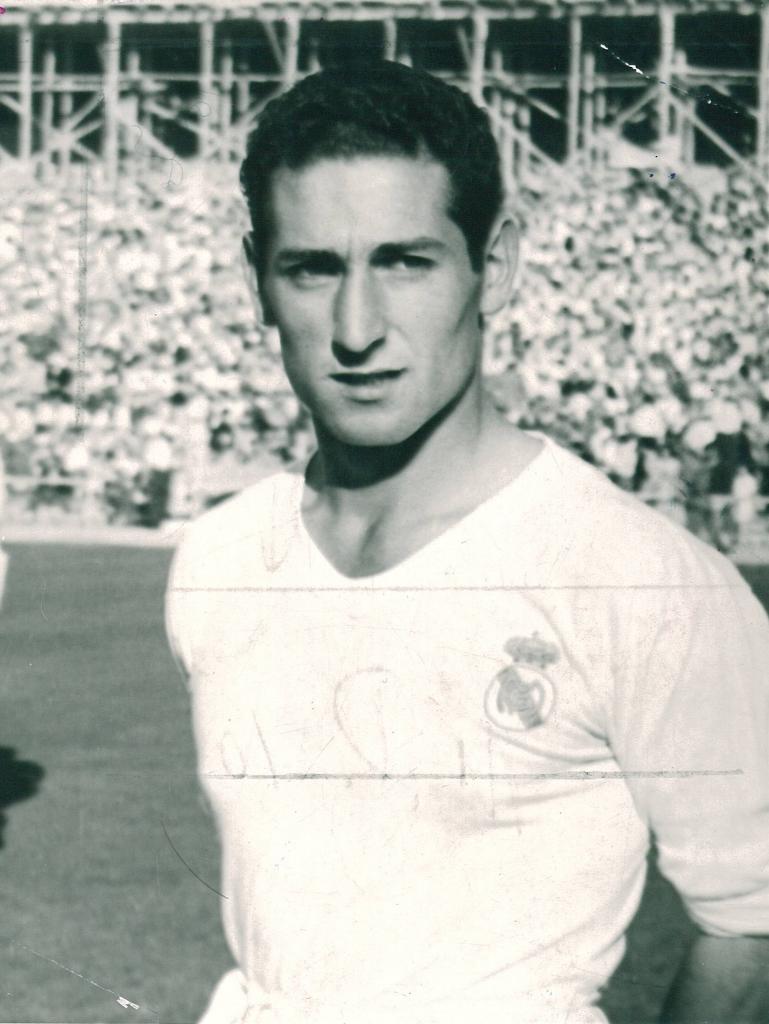 Prior to his passing, he was appointed as the Honorary President of Real Madrid. The talented football player will remain remembered as one of the greatest Spanish left-wingers of all time, and as a true sportsman who simply showed passion and dedication towards professional football.

The man with the most La Liga titles and the most European Cup’s in football history.