A clash between Sarah Kaufman and Claudia Leite will headline PAWFC in a Bantamweight title fight at the Grey Eagle Resort & Casino. 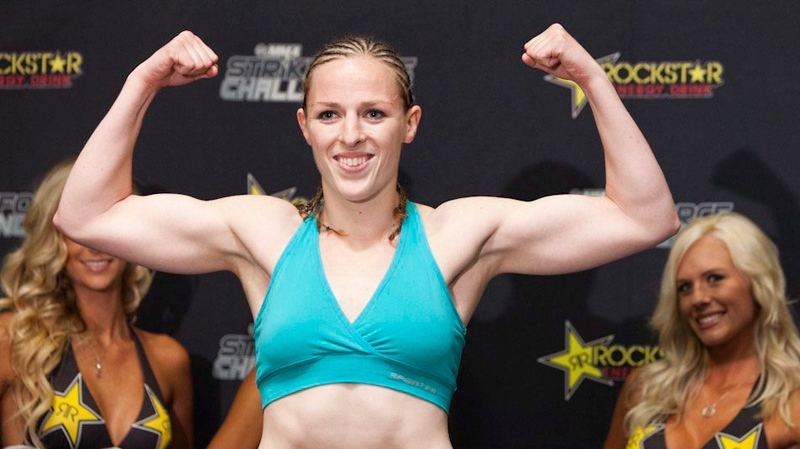 Her opponent, Claudia Leite, from Sao Paulo in Brazil, is the current champion in her division on NC Fights. Leite (8-2) has locked horns with great fighters like Alessandra Tainara, Janaina Calves Barbosa, Priscila de Souza, and lastly Tanya Lamounier Vieira.

In other two co-main events, Brazil’s Laura Fontoura will face Andy Nguyen of the United States of America in a Strawweight title bout, whiles Tanya Nijjar of Canada battles Dakota Ditcheva from the United Kingdom in a non title fight.

Check the fights on the card below…

The goal of Pallas Athena is to bring women’s mixed martial arts to the forefront and promote women in the sport.