Ghanaian youngster Sherif Mohammed Iddrisu will feature for Spanish side Club Deportivo San Roque after completing a move to the club from Lepe.

The 19-year-old signed a five-month loan keeping him at the club until May 2022, with an option to extend for a further three years.

The budding striker had stints with ambitious football club ProGen FC before departing the country for greener pastures. 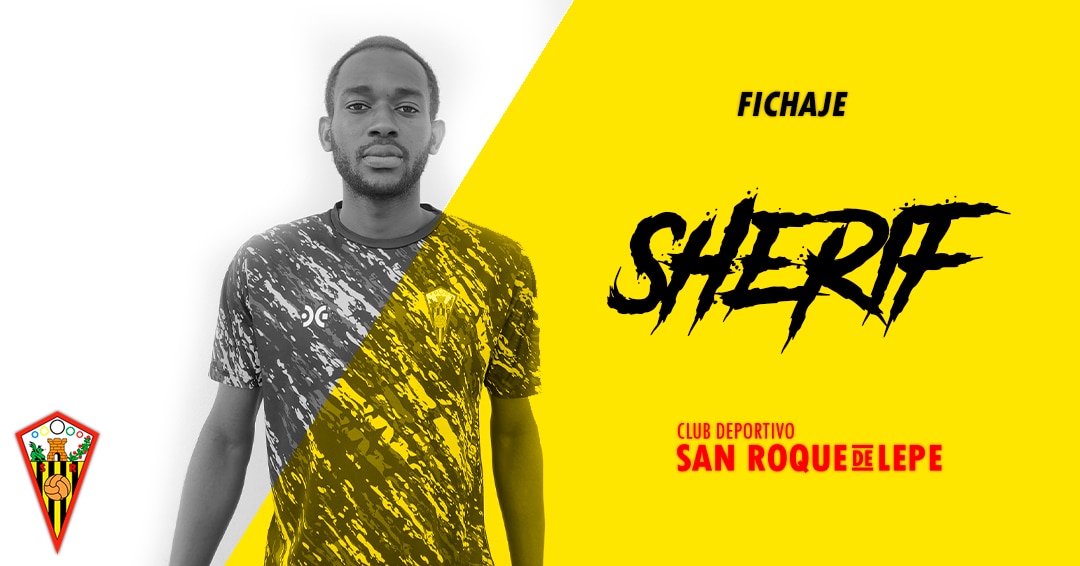 Sherif departed Ghana to join the Andalusian club after successfully undergoing a three-week trial with the team.

The young prodigy played an instrumental role for ProGen in the Greater Accra Division 3 league and he is expected to play a key role for his new outfit considering his potency in front of goal.