Dominican Republic’s Starling Castillo (16-0, 12 KOs) will battle against County of Georgia’s Otar Eranosyan (10-0, 6 KOs) in an eight-round lightweight bout of the ShoBox: The New Generation 2022 from the Caribe Royale Resort in Orlando on Friday, January 7 in Florida. 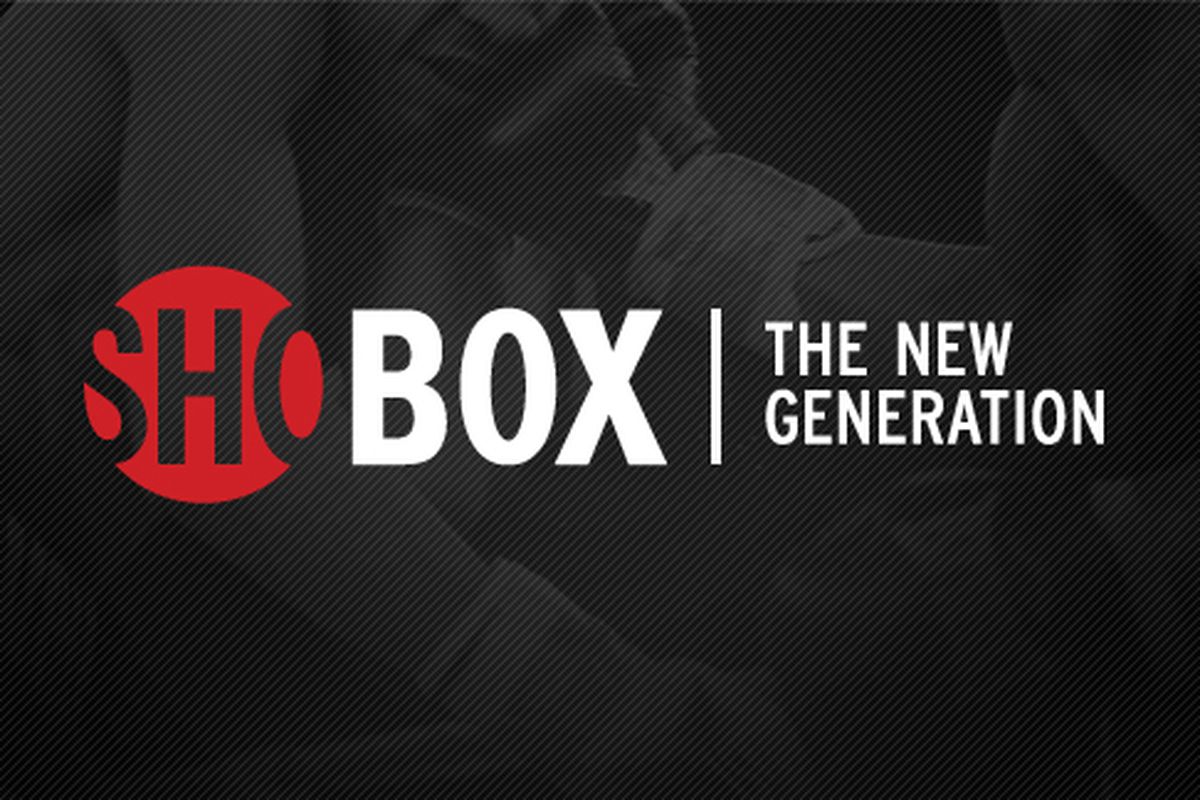 Castillo, 26, comes into this bout with an impressive knocked out victory over then unbeaten Miguel Contreras in the second round in his U.S. debut in July. He scored career-best victory in September, earning a unanimous decision over former title challenger Juan Carlos Burgos. Castillo was a highly successful amateur boxer in the Dominican Republic, fighting 460 times. With an impressive knockout wins in four of his last five fights, Castillo turned pro in 2017.

“I can’t wait to get back in the squared circle doing what I love and what I work very hard on,” said “El Poli” Castillo. “I’m so excited and honored to be put on a platform like ShoBox. We expect a very gutsy, action-packed fight, due to our fighting styles. They make for a great fight recipe. This victory will catapult me into the rankings and force the fans of boxing to start noticing me.” 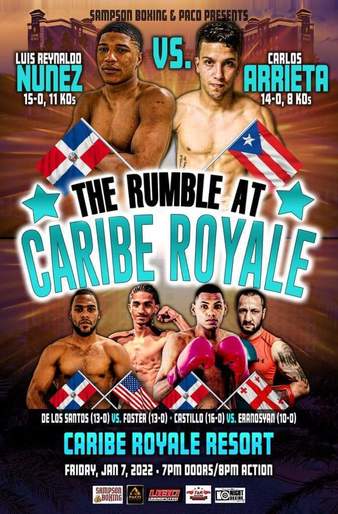 ShowBox returnee and and longtime super featherweight Eranosyan made his ShoBox debut in September, defeating the highly regarded Alejandro Guerrero via unanimous decision in Broken Arrow, Okla. Ranked No. 7 by the WBA at 130 pounds, Eranosyan turned professional boxer in August 2020 has already fought 10 times.  Now based in Miami, the 28-year-old scored fourth-round KOs over the 32-4 Juan Carlos Pena on two occasions. “Pitbull” returns to his more familiar Florida, where he has fought each of his other fights professionally.

“It’s a great honor for me to fight on SHOWTIME and to show the world once again that I am the best in my weight division,” said Eranosyan. “My opponent is a good, undefeated boxer. I’ve seen some of his fights and I am sure we will put on a spectacular fight for the fans. Just like all my other wins in my career, this win will bring me closer to a championship fight, to become an undisputed world champion.”

In other bouts of the night at “The Rumble at Caribe Royale,” presented by Sampson Boxing, a lightweight clash between Luis Nunez and Carlos Arrieta headlines the January 7th event, which takes place at Orlando, Florida’s Caribe Royale Resort.